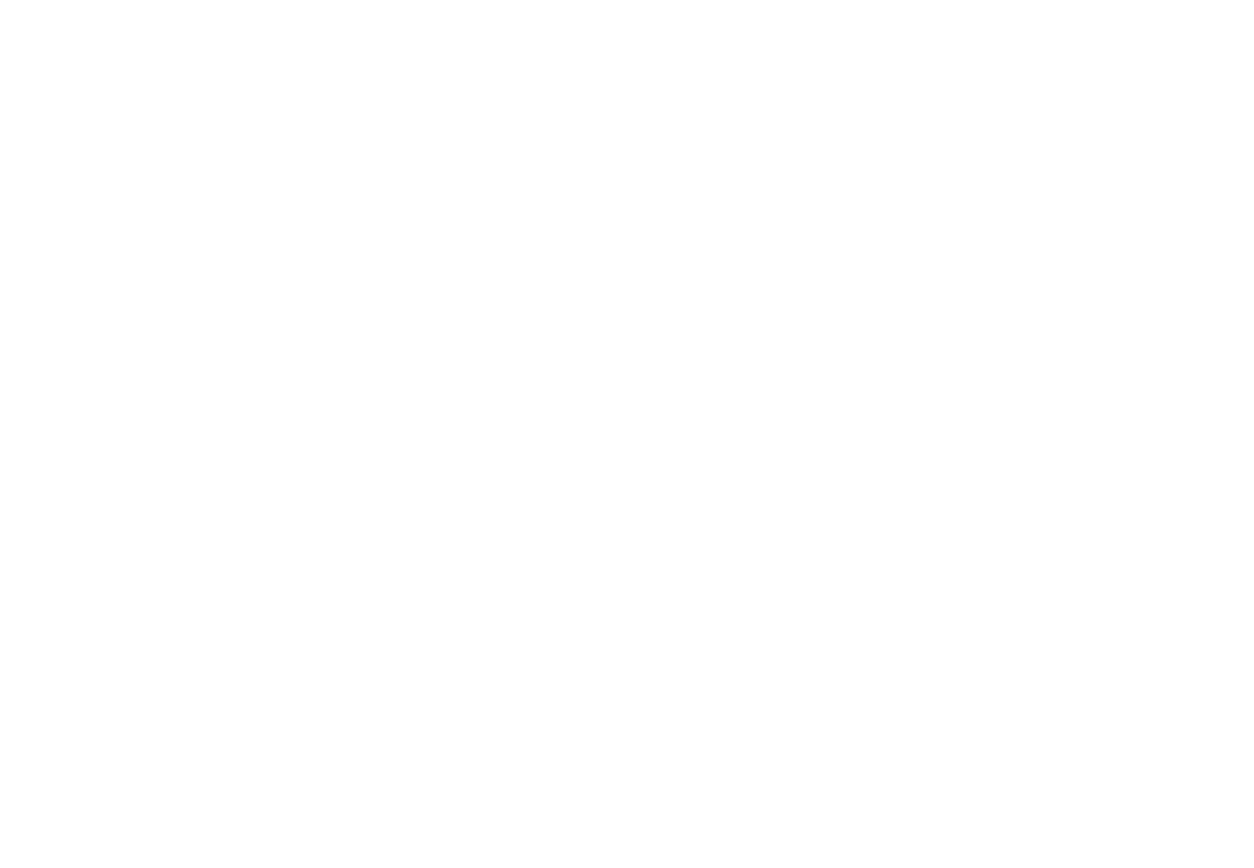 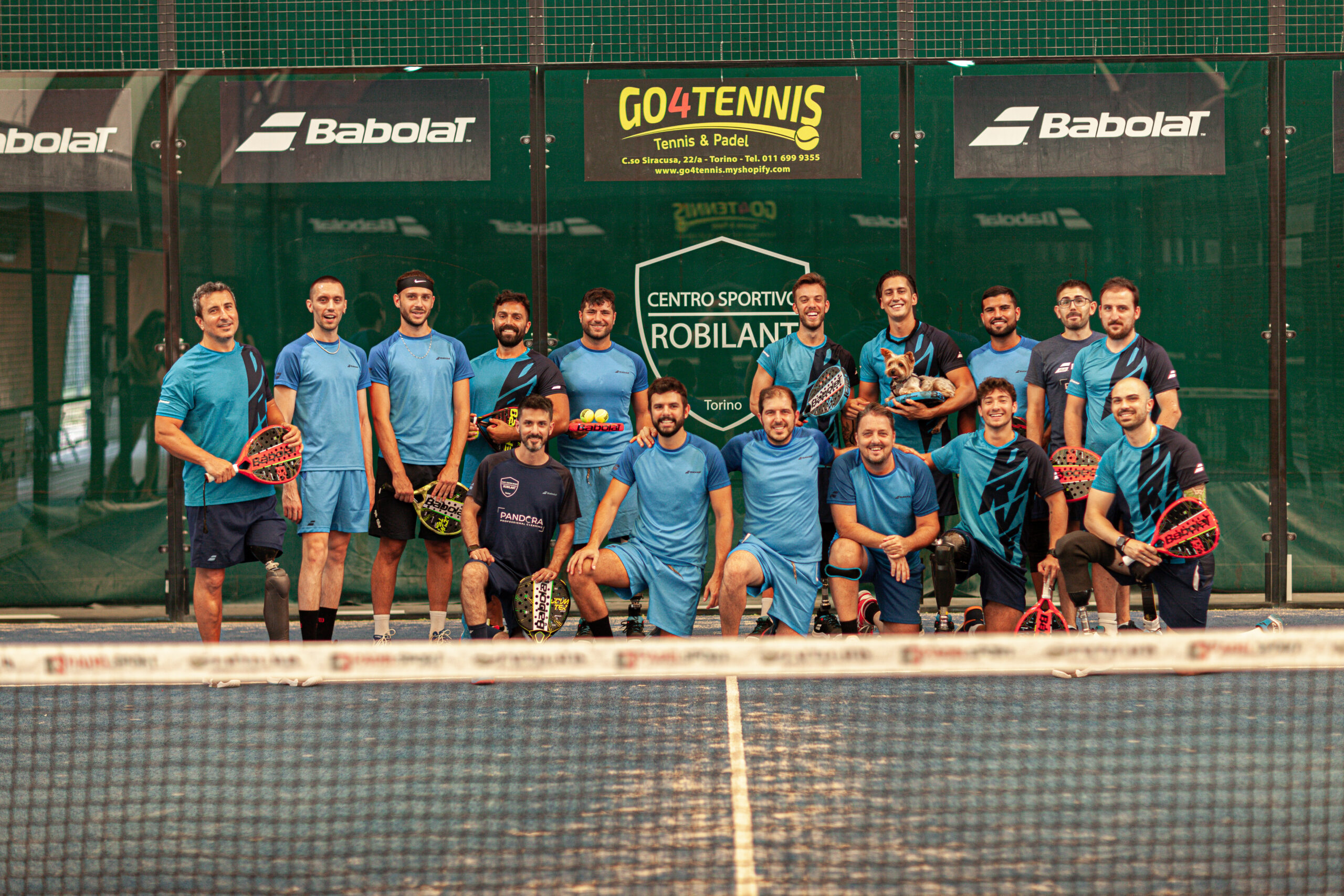 Make Padel the most inclusive sport of the future.

Create a padel tournament where people with and without disability can play and have fun together.

The history of this amazing circuit began in 2021 when Alessandro Ossola, President of the Bionic People Association, realized after a padel game that by adding only one rebound for disabled players, padel could become the inclusive sport of the future.

After months of matches and training at the Robilant Sports Center in Turin, the first Italian Inclusive Padel Tour was launched involving various entities including the Bionic People Team and the Sports Promotion Association US Acli.

Since that moment, Bionic People’ guys are commited to increase the project visibility by taking part in different tournaments, many of which organized by former players including Amoruso, Budel, Totti, De Rossi, Ferrara, Vieri, Di Biagio, Corradi, Cabrini and many others.

The first stage was held in Pesaro with a good participation and a great curiosity. After Pesaro, the second stage was organized in Turin. Thanks to the increasing interest we had the honor to obtain the media coverage of RAI, the national italian television.

The next stages will be organized in Milan, Caserta, Rome and will culminate in a special international event in Montecarlo.

Through competitions, the circuit aims to raise funds with the goal of training new players with disability and to expand the movement first at an European level and then at world level.

We organize padel tournaments in many different locations both in and out of Italy.

Participation in the tournament stages allows players to earn points based on the wins and losses obtained during each of it.

Write us for info!